I was born in Malaysia in 1972 from a family of Italian/French artists.
Surrealist and visionary, I’m continuously at the research of a dream trip which stimulates my toughts trough the creation of fantastic parallel worlds. The desire to express a feeling or an emotion trough still images or animation is what pushes me to grasp a pencil, a brush or the mouse of the computer.
I’m strongly attracted by all art forms and genre but my personality is reflected the most in surrealism.

Since 2014 I started performing as a Street Artist which became my main art language. You can see some of my works here:

If You want to drop a message write to: 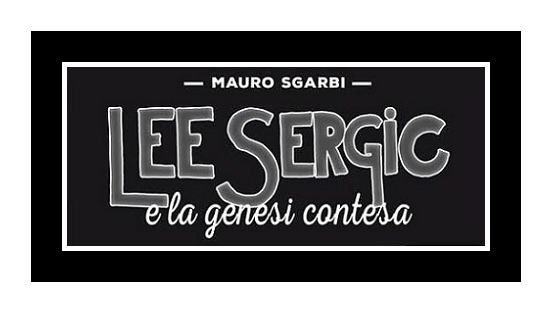